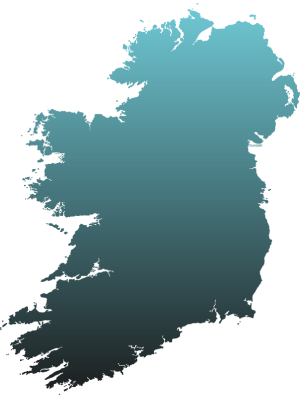 As this is women in engineering week, we are looking at the stories of women currently working in engineering to explore their route into the profession and why they think engineering is a good career.

In today’s post, we talk to Saoirse Kearse, a Software Quality Engineer at SL Controls. Even at secondary school, Saoirse knew she wanted to pursue a career in engineering, and she studied subjects that would help her go on to study a degree in Electronics and Computer Engineering at NUI Galway.

Shortly after graduating as an engineer in 2018, Saoirse was offered a job at SL Controls in our Limerick office.

Saoirse said: “I am from Clare, so I had to relocate to take up the job at SL Controls, but engineering is what I wanted to do, and it is what I studied for. This is still a male-dominated industry, but I found the team in Limerick very supportive, which really helps.

“While I was in the minority being female, there was never an issue with anyone or any concerns about whether I was capable enough. It also helps that I have an approach of always putting myself out there to take on new roles and get further engineering experience.”

That ambition led to other opportunities at SL Controls client sites and in our other offices around the country.

“I went to work in the Galway office after about six months in Limerick,” Saoirse said. “I have a lot of friends in Galway who made the move a bit easier. My travels weren’t over, though, as I got an opportunity to go to Dublin to take on a specific role with a large pharmaceutical company for a fixed time period. It was fast-paced lab validation work that was very different from what I was used to, but it was a brilliant experience and has really stood by me ever since.

“After that period at the client site in Dublin, I returned to Galway where I am currently working on projects for some of the largest corporations in the world.”

What about the issue of getting more girls and young women to consider a career in engineering?

“Engineering is a male-dominated industry, but it is not a male industry. In my career so far, I have found a lot of support and encouragement. Also, in my field of engineering, the stereotype of engineers being male is gone.

“A lot of change is still needed, as I was one of only four girls in my university class out of 60 students. There are also considerably more working male engineers than female. Things are starting to change, though. At the end of my time at university, I could see that more women were starting to apply.

“My advice to any girls or young women is to go for it. If you want to be an engineer, you can do it if you are willing to put the work in and put yourself forward.”