At SL Controls, we are delighted to announce that we are now proud sponsors of Sligo RFC.

As part of our commitment and support for the rugby club, we have sponsored player Stephen Kerins. 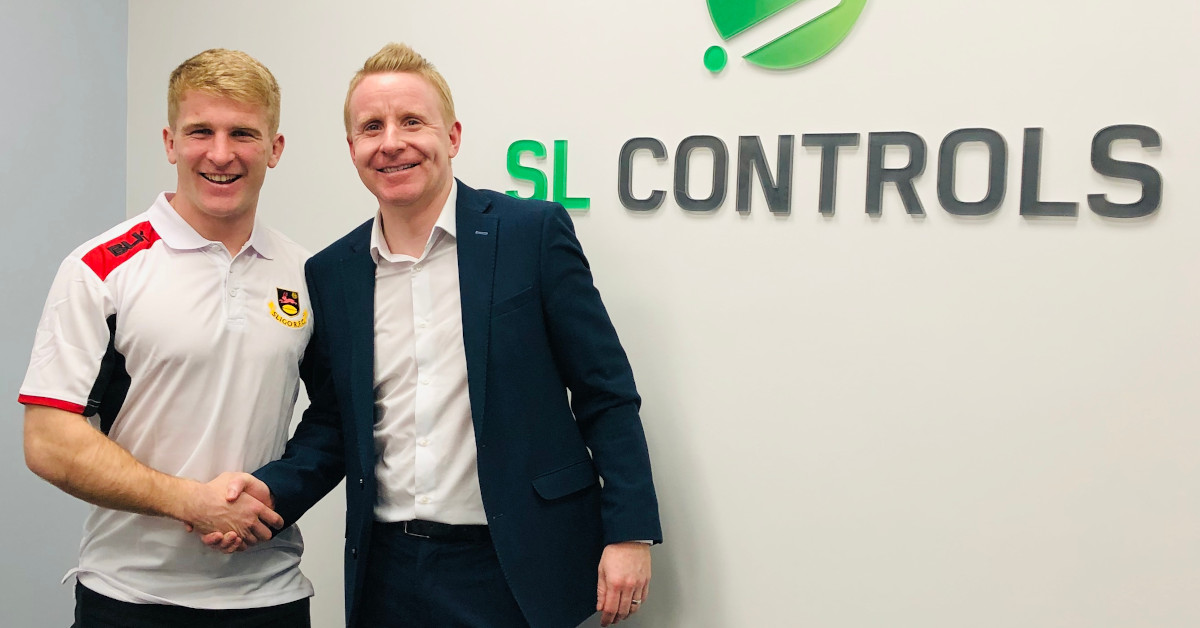 The 23-year-old Sligo man is a former pupil of Summerhill College and plays at scrum-half for Sligo. He also went through the Connaught Academy system, earning his first professional contract with the side earlier this year.

Stephen has been capped at Irish Under 20 international level too, playing in the 2016 Under 20 Six Nations Championship.

He made his debut for Connaught in an away match against French side Bordeaux in a European Challenge Cup match last season and has featured in this season’s European Champions Cup campaign.

Keith Moran, Managing Director of SL Controls, said: “We are delighted to have the opportunity to support Sligo RFC and to be associated with Stephen Kerins. His performances for Sligo have been impressive and he is an emerging talent within the Connaught team. We wish him, and Sligo RFC, every success for the future.”